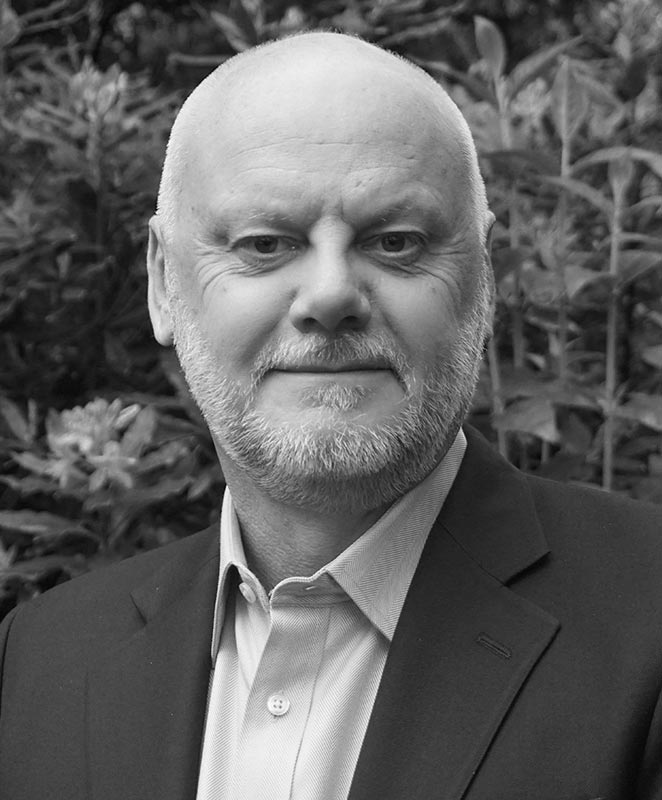 Wilson has worked in the financial services industry for his entire career. In recent years he has specialised in asset servicing, asset management, and wealth management.

From 2017, Wilson was Chief Risk Officer for Northern Trust, one of the oldest and largest banks globally, Wilson provided advice and stewardship for over $1 trillion in assets under management and over $10 trillion under custody. Notably, he was the first British national invited to join Northern’s global board in its 130-year history.

He formerly spent six years as the CEO for Northern Trust business in Europe Middle East and Asia (EMEA), prior to which he ran the company’s global funds servicing business and was Chief Financial Officer for EMEA.

Under UK financial regulation, Wilson was registered as a CF1 and CF3 for Northern Trust’s principal banking subsidiary in EMEA acting as Chairman and CEO. Wilson sat on the boards of other Northern Trust subsidiaries including its asset management business in EMEA and its banking group in the Channel Islands.

Wilson served as a member of Court at The University of Greenwich and was the Chair of the University’s Business School Advisory Board.