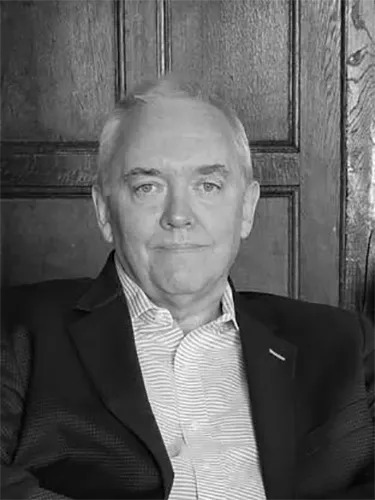 A former Ambassador, Stephen is one of the UK’s most outstanding civil servants.

In his 30 year career as a Diplomat, Stephen has served the Government of the United Kingdom in both Africa and Asia, to include posts as British Ambassador to Cambodia, and Acting and Deputy High Commissioner, Consul General, and Trade & Investment Director to Bangladesh.

Stephen served as Consul General in Chicago, Illinois until August 2017. Formerly, he was in London leading on organisational design and workforce issues for the Foreign & Commonwealth Office from 2011 until 2013. From 2007 to 2011 he was in the private sector working with renewable energy and natural resources companies.

Stephen delivers our international governance and leadership development, and supports our growing links in the United States.